Our company is engaged in the development and promotion of advanced technologies in various fields of science.

Our company is engaged in the development and promotion of advanced technologies in various fields of science.
Меню

We are planning the construction of multipurpose facilities RESEARCH INSTITUTE.
Objectives of the Institute:

PEACE IN THE WORLD

1) Creation of a botanical garden with rare plant species, for breeding endangered species.

2) Research, cultivation and use of rare plants in the improving purposes.
Search and improvement of methods of extension of life of people. Immunology. New methods of treatment of various diseases, for example: HIV (AIDS), cancer, new methods and approaches to the treatment of thyroid diseases, etc.

Space for all.
(14.02.2017 the program is Successfully begun, two devices are started — it is prototypes of the first step. For an hour the distance about 400 km was overcome. Extreme flight altitude of the first step is up to 60 km).

We would like to draw your attention to the new kind of power plant deriving energy from plasma bunch rotating in the vacuum, using metal as fuel. This kind of deriving electrical power differs from the already existing by significant (in orders) reduction of electric power cost. Operating principle is obtaining plasma from metal in vacuum entails plasma rotation and separation into ions and electrons, due to their different weight, which gives conditions for appearance of two ring-shaped, countercurrent, steady flows of ions and electrons, that, in their turn, generates a high coefficient of electric power.

5) Research and development of NOOSKOP technology.

The first prototypes are released.
The technology undergoes approbation in Moscow, the Moscow region and other regions of Russia, and also in the USA.

Key to everything / NOOSCOPE / НООСКОП
The first prototypes are released. The technology undergoes approbation in Moscow, the Moscow region and other regions of Russia, and also in the USA.

«It has occurred after test turning on of the NOOSKOP device. The bird has flied. She has made an ablution ritual. And she has begun to meditate.»

Opening up of other dimension portals using the non-Euclidean geometry.

We developed so called non-Euclidean geometry. That includes a technique for constructing of multidimensional simplexes of any dimension.

This is the geometry on which in our opinion the whole universe is based.

We built a model that in real time reveals a multidimensional structure from other dimensions and we were able to shoot it on video. We have opened portals to other dimensions.

We claim to be the followers of the work of Grand Master Leonardo da Vinci. 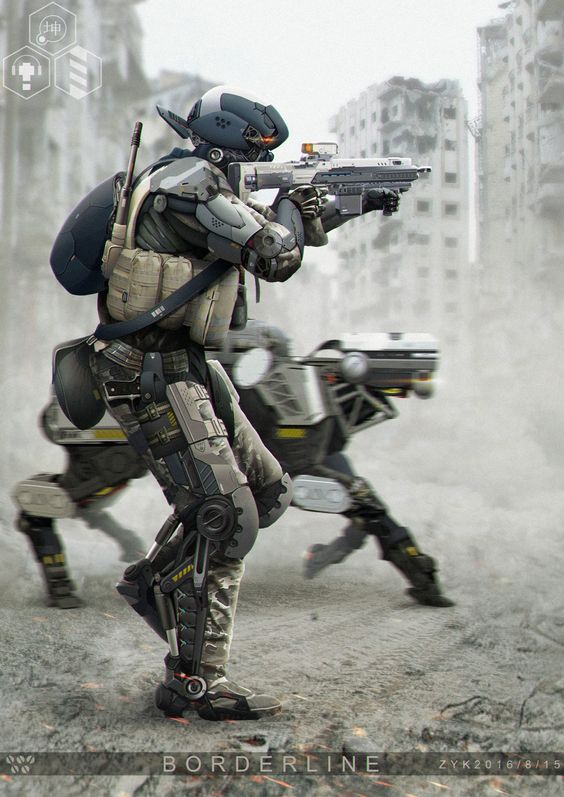 We would like to draw your attention to aerodynamic device — the first in its class having no analogues. This device allows to move in the air and water longer and faster. This fact is explained by the development of molecular film and rotation of flows related to the vehicle axle. It is possible to save energy and increase the vehicle speed several times when moving in the atmosphere. Device is especially good for high speed applications. Device requires no energy for operation. Device is simple to manufacture. Device has no components, which guarantees the long operation life. Device can be used both in overland and transport, including unpiloted airplanes. Can be modified for submarine application.

For example, the use of a device allows to overtake turbojet aircraft on propeller planes.

We are ready to discuss different collaboration forms.

The main building of the institute is scheduled to perform in a large lotus flower.

Mission of the project Lotus of Life:
Colonization of other planets.
Creation of training centers on the Earth, in different climatic zones, for simulating conditions similar to potential possible difficulties on other planets.

2020 © ALMEL, LLC — Our company is engaged in the development and promotion of advanced technologies in various fields of science.